Born into a lineage of geniuses, Pepe del Morao is a prolific guitarist who has nothing to envy from the members of his dynasty. Find out more about his career in this post

Pepe del Morao was born in Jerez de la Frontera (Cádiz) in 1986, in the third generation of the "Morao" dynasty. He is the grandson of Manuel Morao, nephew of Moraíto Chico and cousin of Diego del Morao. So it is not surprising that his genes highlight the artistic potential of his lineage.

In 2000 he made his debut in the show Errantes produced and directed by his grandfather, who was his first teacher when he was eight years old. A year later, he became one of the three guitarists starring in Tierra cantaora , la noche tiene seis días, presented at the 2001 Jerez Autumn Festival.

A year later, in 2002, he was the lead guitarist on the Noches de Embrujo tour. Little by little he grew to the point where he was able to display such a personal style that has led him to collaborate with great figures in music such as Niña Pastori, José Mercé and Diego el Cigala.

In 2013 he began his career as a director and producer of shows at high-level events, directing almost a dozen very successful shows to date. Since then, and currently, Pepe is a guitar teacher in the courses of the IFI festival in Jerez, as well as giving personalised and online classes.

The evolution that Pepe del Morao has undergone over the years and his great creative capacity have made him one of the most promising guitarists on the music scene and one that we still have a lot to enjoy. It is normal that he has students scattered all over the world. 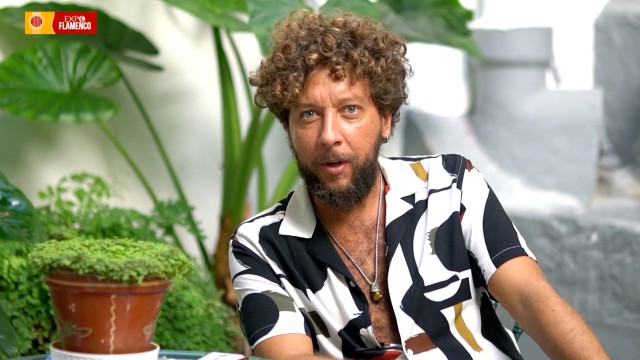 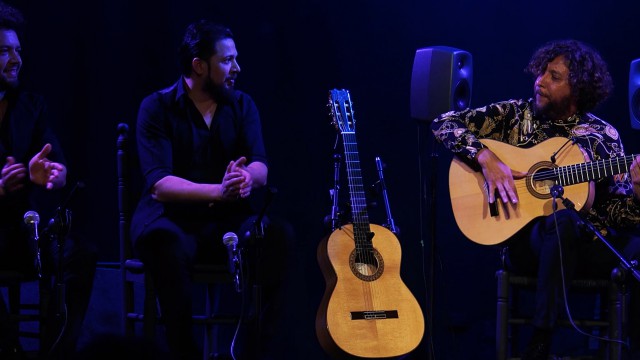