He triumphed at the 15th edition of the Festival de Jerez with his cante de "alante", we delve into the roots of Alfredo Tejada, a Granaíno by adoption.

Alfredo Tejada was born in 1979 into a family of artists. He is from Malaga by birth, but considers himself to be from Granada by adoption. He grew up among the greats, has collaborated with the greats and he is already a great. He has worked with personalities of the stature of Mario Maya, Eva "La Yerbabuena", La Lupi, Blanca del Rey, Calixto Sánchez, El Guito, among others. She has also accompanied dancers such as Isabel Bayón, El Junco, Antonio Canales, Adrián Galia, Fuensanta La Moneta, Pastora Galván, El Farru, Rocío Molina, Diego Lloris, Lola Greco, Belén López, Rafaela Carrasco, Manuel Liñan and Manuel Betanzos.
With his voice he has performed in prestigious theatres around the world and in a multitude of countries such as Egypt, Holland, Russia, China, Austria, Brazil, United States, Italy, France, Germany, Romania, to name but a few.

Alfredo Tejada in the series Vis a Vis

The successful series Vis a Vis had the honour of having Alfredo Tejada, together with Paco Vidal (guitarist), for its final episode where he sang La seguirilla de la muerte. A deep seguirilla with which the actress Alba Flores let herself go, making the audience shudder.
Discography
He has three albums to his credit. The first work Directo (2015), with which he was a finalist in the category of Best Revelation Singing Album by the national critics in the Flamenco Hoy awards.
Two years later, and after winning the acclaimed Lámpara Minera, he released his second production Sentidos del alma, where it is possible to travel to the purest side of flamenco with avant-garde concerns. With this second album she was a finalist in the Min awards, finishing runner-up alongside Cañizares and María Terremoto.
His third and last album is called Identidad (2021) and is based on classical flamenco brought to the present day, with a touch that only he knows how to impregnate it.

Senses of the Soul
Winner of the mining lamp in La Unión in 2017, with the special collaboration of Miguel Poveda, Antonio Rey, Makarines and Jose Luis Montón.

This is his latest work (2021) where he returns to his traditional repertoire but with musical and vocal ideas worthy of being heard. Identidad was presented at the XV Festival de Jerez to great critical and public acclaim.

2002 First Prize for Young Flamencos
2004 Prize for the best Farruca (Ubrique)
2007 Second Prize in the National Contest of Jumilla (Murcia)
2009 First National Prize of Young Values in the Rincón de la Victoria (Rincón de la Victoria)
2017 Lámpara Minera at the Festival Internacional del Cante de las Minas and four first prizes.
2020 Prize for Best Accompanying Singer at the prestigious Festival de Jerez.
As we have pointed out at the beginning, Alfredo Tejada is one of the greats with whom we will continue to discover feelings through his singing in ALL FLAMENCO. 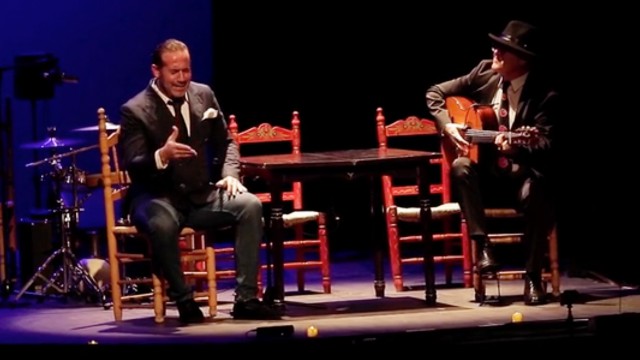 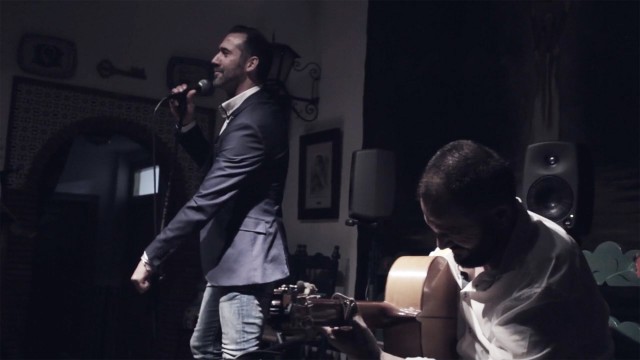